Christian Merli has left the Czech Republic, where he secured the overall victory and a new track record at the Ecce Homo hill climb. Now he has travelled 720 km in his truck – which is half garage, half camper – to Bad Liebenstein in the centre of Germany, north east of Frankfurt. On Sunday he will be racing his Osella FA 30 Zytek LRM in the 21st Glasbachrennen, the 6th round of the European Hill Climb Championship. The Team Blue City Motorsport driver, who races for the Scuderia Vimotorsport, won here last year, establishing a new track record in 1’58”440. 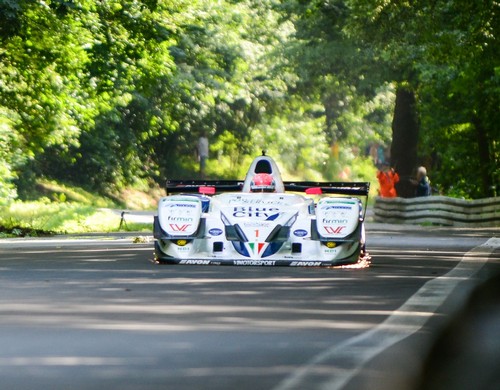 The German race in Christian’s words
“Three race heats on a 5.500 km track, with the best two times being added together for the final classification. A beautiful track with safety installments everywhere. Not too fast, with 3rd and 4th gear bends following each other. A technically demanding mixed section without hairpins and a chicane to reduce the speed.” 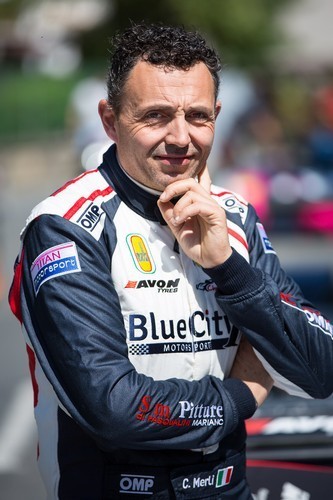 Christian’s goal
“What’s important is to avoid making any mistakes and to win Group E2-SS. This is the last of six races in the first half-season. Speaking strictly in the conditional, I would be able to drop the zero result from Spain.”