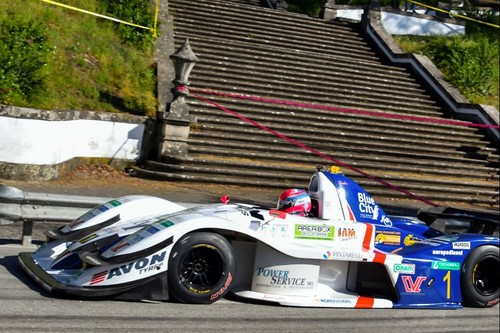 Christian’s choice
“We’ve secured the maximum number of points in the first half of the European championship, and the regulations require that we discard the results of one race. So instead of Glasbach we’re going to Calabria with our Osella FA 30 Zytek LRM to prepare for the Trento–Bondone. We’ll be testing the new Avon compounds and the new suspension solutions by Oram. It’s a long track with a good grip, where I raced only in 2016. The track is both fast and technical with straights and four hairpins. A beautiful race, and we’ll be doing our best as usual, although our objective is indeed to test the new options available.” 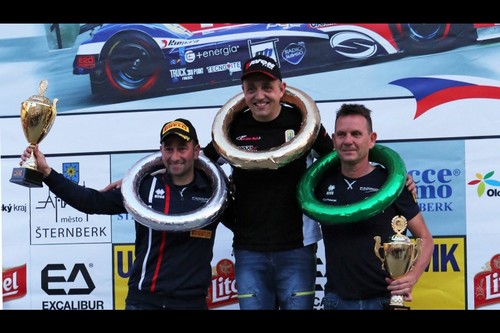 The opponents
There will be a big fight for the podium. The track record of 2’40”06 is Simone Faggioli’s, who will be racing his Pirelli-shod official Norma M20 FC. Other major players not to be neglected include Omar Magliona (Osella PA 2000 Honda), Fabien Bouduban from Switzerland (Norma M20 FC), Denny Zardo from Treviso in northern Italy (Norma M20 FC) and young Michele Fattorini from Umbria (Osella FA 30).