Team Blue City Motorsport leader Christian Merli is heading for Ascoli in central Italy to race his Osella FA 30 Zytek LRM in the 58th edition of the Coppa Paolino Teodori, the 6th round of the Italian hill climb championship CIVM. The Scuderia Vimotorsport driver dominated the last two editions and last year set a new track record of 2’07”00. 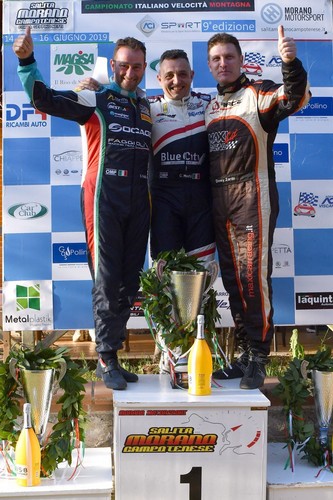 The European Hill Climb Championship
Having won five out of five races in the European Hill Climb Championship – France, Austria, Portugal, Spain and Czech Republic – and established four new track records in the process, the Osella works driver was required by the championship regulations to discard the results of one race in the first half of the season. He therefore skipped Glasbach in Germany to race at Morano in southern Italy, where he took the overall victory and broke the track record. Now he is planning to test new technical solutions at Ascoli, in particular the combination of suspensions and tyres, in preparation for his home race. 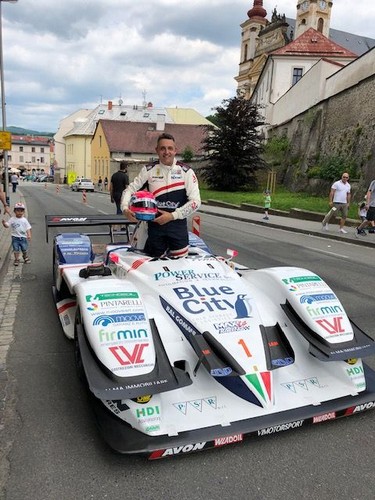 The track
“Rather special, with quite a slippery surface. Two runs of 5.031 km each. The first section is mixed with narrow bends. Then the straight stretch in the middle, a series of hairpins and a fast stretch at the end.”