The 25th edition of the Ilirska Bistrica hill climb in Slovenia might be the final appointment of the 2019 European Hill Climb Championship for Christian Merli. If – but only if – the Scuderia Vimotorsport driver wins his Group E2-SS, he will be European champion. In fact, 25 points will be assigned to the first among the single-seaters (the group of Christian Merli with his Avon-shod Osella FA 30 Zytek LRM) and also to the best driver among the two-seater sports cars (the group of Norma driver Simone Faggioli). The two cars are certainly different, but it is quite probable that in November this year, in Trento of all places, two overall European champions could be crowned. Osella works driver Christian Merli is currently leading the championship standings with 225 points on a par with Simone Faggioli. Third is Christoph Lampert (153 points), fourth Diego Degasperi (147). So far the champion from Trentino has conquered the top step of the podium in France, Austria, Portugal, Spain and the Czech Republic, Faggioli in Italy, Slovakia, Poland and Switzerland. Team Blue City Motorsport leader Merli has however won his Group E2-SS each time. 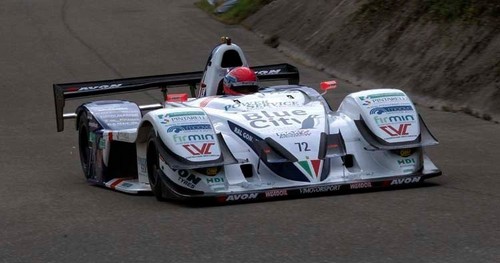 Christian’s comment before the race
“If we win our group, we could conclude the season with maximum points. That is our goal.”

So there might be two European champions
“It’s possible. Simone and I are tied. It would definitely be more logical to award the overall winner of a race a few extra points. It would make it more exciting. After all, we’re battling each other at the limit, and the overall win is just a personal satisfaction.” 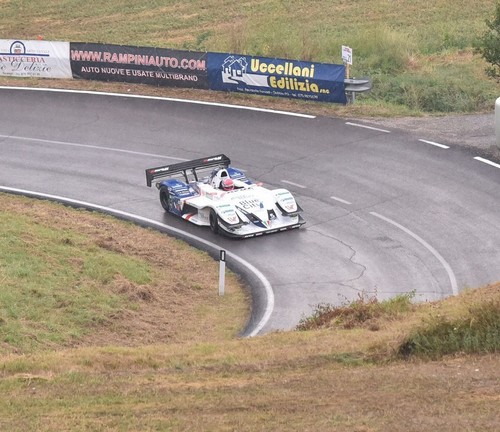 The Slovenian track in Christian’s words
“A race in north eastern Slovenia, close to the Austrian border. There are three practice heats and two race heats on the 5.010 km track. It starts with a fast mixed section with bends to be taken at full throttle, then you brake hard for a chicane. Next, a brow and a brief dip, then demanding 3rd and 4th gear bends going uphill. A left-hand hairpin bend, then two more hairpins alternating with two straights and a wide right-hand bend followed by a fast straight with half-way through another chicane. Then a left-hand bend at full throttle leading to a challenging 4th gear right-hand corner. Shortly thereafter, the finish line.” 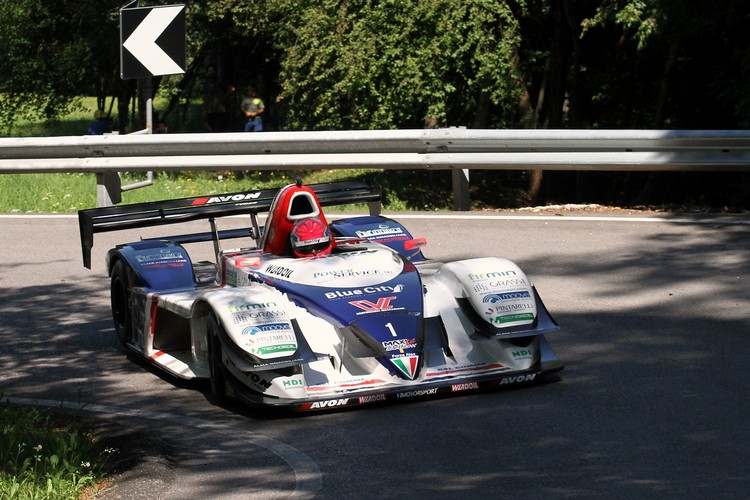