Christian Merli will be taking the start at the 43rd Cividale – Castelmonte, the 5th round of the Italian hill climb championship CIVM at Udine in northeastern Italy. It is the first event which is open to the public; spectators will have to respect precautionary measures to prevent infections. 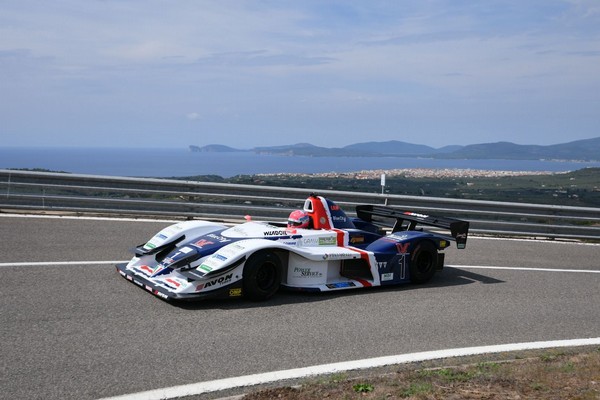 The CIVM standings
After four of seven rounds, Christian Merli and Simone Faggiolil are heading the Italian championship standings together with 70 points each; Diego Degasperi is third overall (42 points), followed by Domenico Cubeda (34). The champion from Trentino behind the wheel of the Osella FA 30 Zytek LRM has won at Nevegal and Gubbio and has finished second at Popoli and Alghero.

The weather forecast
“The weather forecast is terrible for now; let’s hope it will change. But it’s going to be a wet race, and it will be difficult. As far as the championship is concerned, we need a victory, and that’s what we’ll be aiming for.” 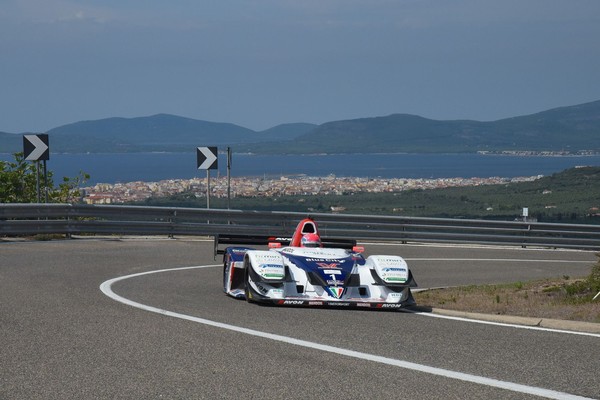 Back to Udine after four years
“I took the first overall victory of my career here in 2004 with a Lucchini. Then we won in 2016 with the Osella PA 21 JRB. I’ll definitely need to study the track again. It is 6.395 km long and there will be two race heats. It’s very demanding, with 34 bends, 6 hairpins, a brow where the car usually lifts from the ground, and 2 chicanes. It’s very technical and the road is not very wide. The bends are very different from each other, and there is a tricky section going down which leads to one that is similar to what you normally find on a circuit.”

Scores to be dropped
From the first five championship rounds, the best 8 runs will be retained for the final classification, while no results can be dropped from the last two rounds, Monte Erice and Luzzi – Sambucina (both of which have a scoring coefficient of 1.5).