Christian Merli is taking his Osella FA 30 Zytek LRM to the 58th edition of the Svolte di Popoli hill climb near Pescara in Abruzzo in central Italy. He raced there last in 2010. The event, which will be held behind closed doors due to the coronavirus crisis, is the 3rd round of the Italian hill climb championship CIVM. Having claimed victory at Nevegal and Gubbio, the champion from Trentino is currently leading the championship standings with 40 points after four races, followed by Simone Faggioli (30 points) and Diego Degasperi (21). The most recent race, Gubbio – Madonna della Cima, ended in a photo finish. The Team Blue City Motorsport leader won the combined times classification by a margin of 60 hundredths of a second over Faggioli (Norma M20 FC). Faggioli is actually holding the track record at Popoli, set at 3’00”12 in 2016. Standing out from the Popoli annals are eleven victories for Mauro Nesti, four each for Pasquale Irlando and Franco Cinelli, three for Simone Faggioli and one for Franz Tschager. 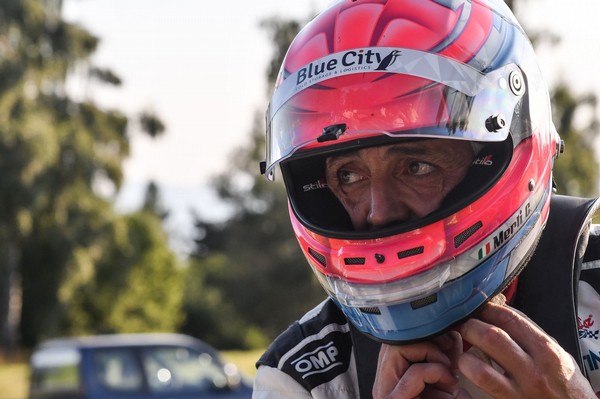 The track in Christian’s words
“Two race heats on the 7.530 km track, which has a difference in height of 475 metres. The track is beautiful, technical. It starts fast, and in the second part it’s full of fast bends. It’s important to get the rhythm right. If you make a mistake in one corner, you take it with you to the next one. It’s quite demanding.” 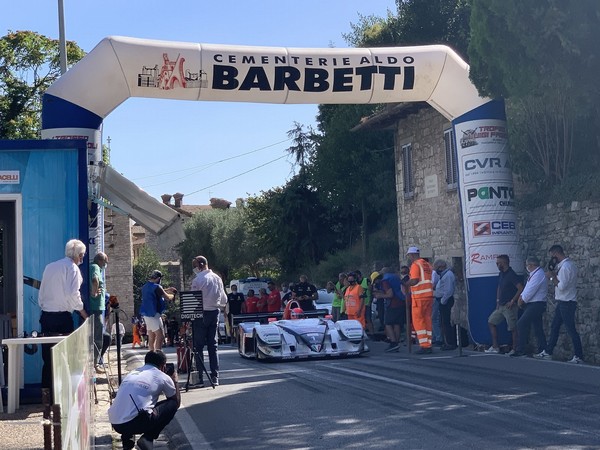 The goal
“I haven’t raced in Abruzzo for ten years, and this is going to be our first time here with the Osella. We’ll need to identify the right setup in practice so that we can start the race with the car perfectly geared up. Our opponents are very strong and so it won’t be easy. As usual we’ll give our all in aiming for the victory.”